(If you want more information on this case, please contact COBP: cobp@riseup.net)

On Sept 11th 1990 I was kidnapped, illegally detained and charged with false drug charges by Bolivian police officers that were actually going to take me to Miami USA to kill me and then disguise the murder in a self defense accident. I was six week pregnant at the time!

The reason why they were going to do this is that I had been leading an 18 months solitary social fight to have my motherly rights respected and I was gaining a lot of notoriety. I wanted to get my two children back. Lucas was 6 years old and Yannick 2 years old. They had been kidnapped by my ex in laws one day that I went to work. I had appealed to the Canadian Consulate many times to be told this was a civil matter and they could not intervene to have my rights respected. I was totally mistreated in the tribunals and my in laws used all their social, political influence and money to get their way.

I manifested in front of Congress and the Government Palace and organized a manifestation in Plaza Murillo. Every weekend I would distribute my plight’s story to people on the Prado or in Calacoto with flyers. I had been interviewed on popular radio and TV channels but censured in most other Medias because of my in laws’ influence.

My ex parents in law paid for the illegal deportation with a check ($ 250 000) and a two week vacation for the officers and their mistresses had been reserved in a sea side hotel in Miami.
There was no tickets to Montreal or Ottawa or any other city in Canada even if the Bolivian Officers had contacted the RCMP to advise them of my deportation to Canada, something that should have awakened the RCMP’s curiosity since there exists no extradition contracts between Bolivia and Canada. The RCMP should have intervened and investigated better but it didn’t because the officer in charge happened to be someone that had a grudge against my brothers and me because he had asked me many years ago to act as a undercover to arrest some people that my very young brothers were doing business with at the time… but that I was not involved with. Something I had totally refused to do!!!

Luckily because of the integrity of one police officer… the whole deportation plan failed 10 minutes before the plane took off. Following this there was a huge outburst of articles in the press and on TV and even a parliamentary commission investigated my case. The authorities promised that the guilty would go to court and pay for their crime but it never happened.
Since some authorities in the government had been involved… The Bolivian Govt just played the game while there was a lot of coverage from the Medias but as soon as other news took over…they started to delay the case horribly.

I even had a petition signed by 33 deputies and the heads of all the local and international humanitarian associations that asked the judge to do me justice but even if this judge was a woman and a mother, she did not. She gave the custody of my children to my mother in law because my father in law gave her son a job in his bank.

Just weeks before the kidnapping I had been granted permanent employee status by United Nations which I found out later gave me diplomatic immunity. But United Nations seeing the scandal… made that contract disappear. The person that had traveled to Bolivia to make me sign it came back telling me he would testify in court if I wanted to initiate legal action against them for that but at that time with the pregnancy and all the other court cases I was already overload and had also lost some faith as if I would see my kids again since my visiting rights with them were not respected and the judge ignored my request with strategies like moving the court case from one office to the next all the time.

The fight went on for four years after that date and I did not see my children all that time. I also appealed to the Canadian Embassy in Lima to get some interaction which served nothing.
The Canadian Govt also did not do anything because of the misbehavior of the RCMP. After 4 years, it is when I discovered that my passport was missing from the court documents that magically appeared someone to “negotiate”: Colonel Antonio Arguedas… I was asked to give up all legal suits in exchange to be able to see my kids….something which as a mother I did especially since 4 years of legal fights had produced NOTHING!

When I returned to Canada in 1999 I asked the Ministry. of Information for the copies of the documents regarding the case. As soon as I did that my phone was tapped and my internet also and I was followed by some undercover agents.

When I called the RCMP to get a copy of the information they had on my case I was given a really bad and unjust treatment. Then one anonymous officer called me to tell me the true story.

I then wrote asking the RCMP if it was true… they never responded and as the anonymous officer had told me… this would happen if what I said was true for they would not respond lies in a letter. This would incriminate them.

On February 24th 2000, Colonel Antonio Arguedas, the “negotiator” of my social and legal plight EXPLODED in La Paz. He had been also the leader of the commando that killed Che Guevara and the one that took the hands and diary of Che Guevara to Fidel Castro.
On the night that he exploded I got a phone call from my ex-husband who told me Arguedas had exploded because he was writing a book… then he hanged up on me! I took this as a personal death threat since Arguedas had protected my author’s right in the negotiation… something he told me after we had signed the agreement.

I became a widow the year after… my other children being very young I decide to hold silence until they were adults.

A few years ago I denounced the sexual abuse my sister and I were victims of by the priest of Rigaud’s College Bourget. I also denounced the abuse my father had been victim of and that he took to his grave. I promised that day that I would not take my own personal story of total abuse from some corrupt policemen who were willing to kill a pregnant woman for 250 000 $ acted under the orders of the Bolivian DEA Chief Gonzalo Torrico who was raising funds to institute Bolivian Drug Laboratories.

At the time I was kidnapped there were 32 kidnapping during that period. Gonzalo Torrico was Chief of the Bolivian DEA. A few years later he became Honorary Consul of Honduras and with his diplomatic status started to import acetone into Bolivia to feed the drug labs. The Govt of USA published in the newspaper in Bolivia that they were taking away his visa and were going to prosecute him but it never happened.

Today Gonzalo Torrico is Honorary Consul of Malta, a Mediterranean country. Right after my kidnapping I was summoned to his office with my lawyer and he ordered I sign some documents that thanked him for helping to resolve my kidnapping (and attempted murder) but actually he was the one that ordered it! When my lawyer said to me in the car “Do you want your child to be born???” It was no joke… he meant it!

I want this story to be published… with the title… “Now I opened my big mouth… and said the truth… Kill me if you want! That will be the confirmation of the truth I spoke!!!!!!”

The other two officers that were conducting the Commando Operation were Colonel Nicolas Anaya… he went to jail for Traffic of Narcotics a few years later and Major Gonzalo Barba was suspended from his functions for health purposes. 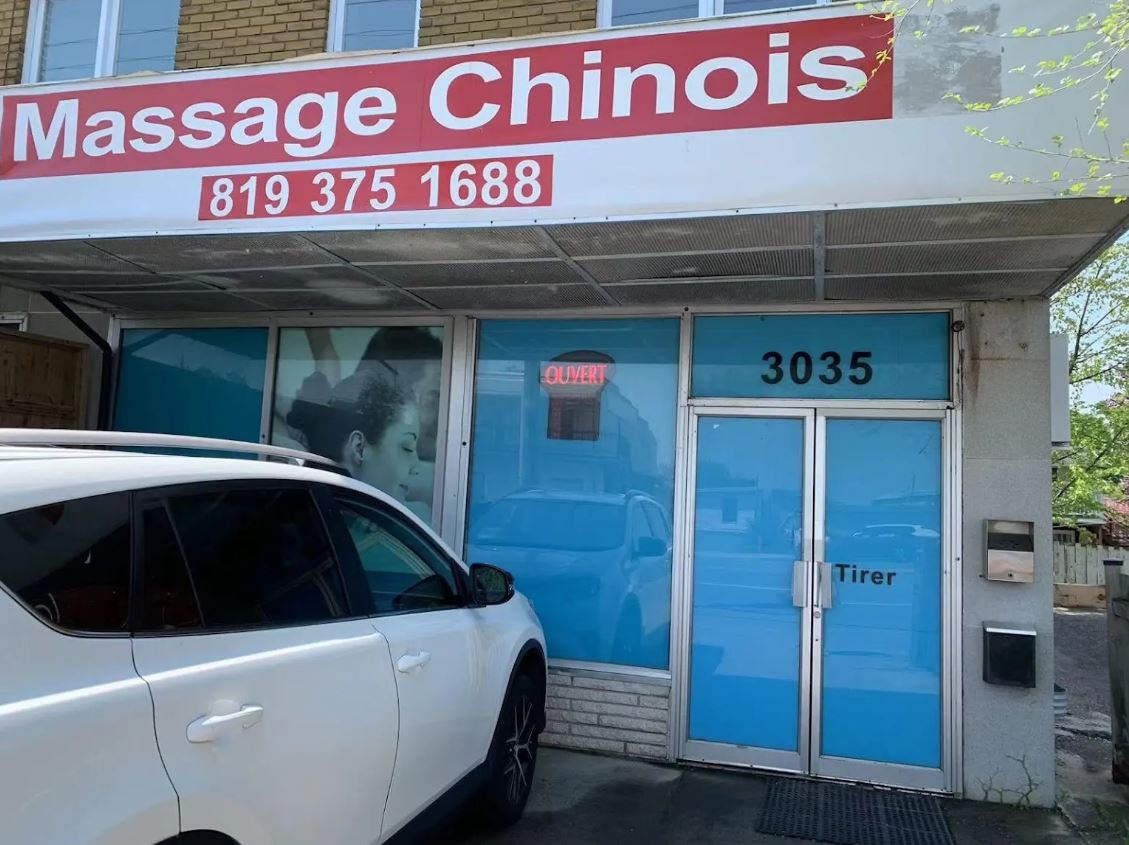 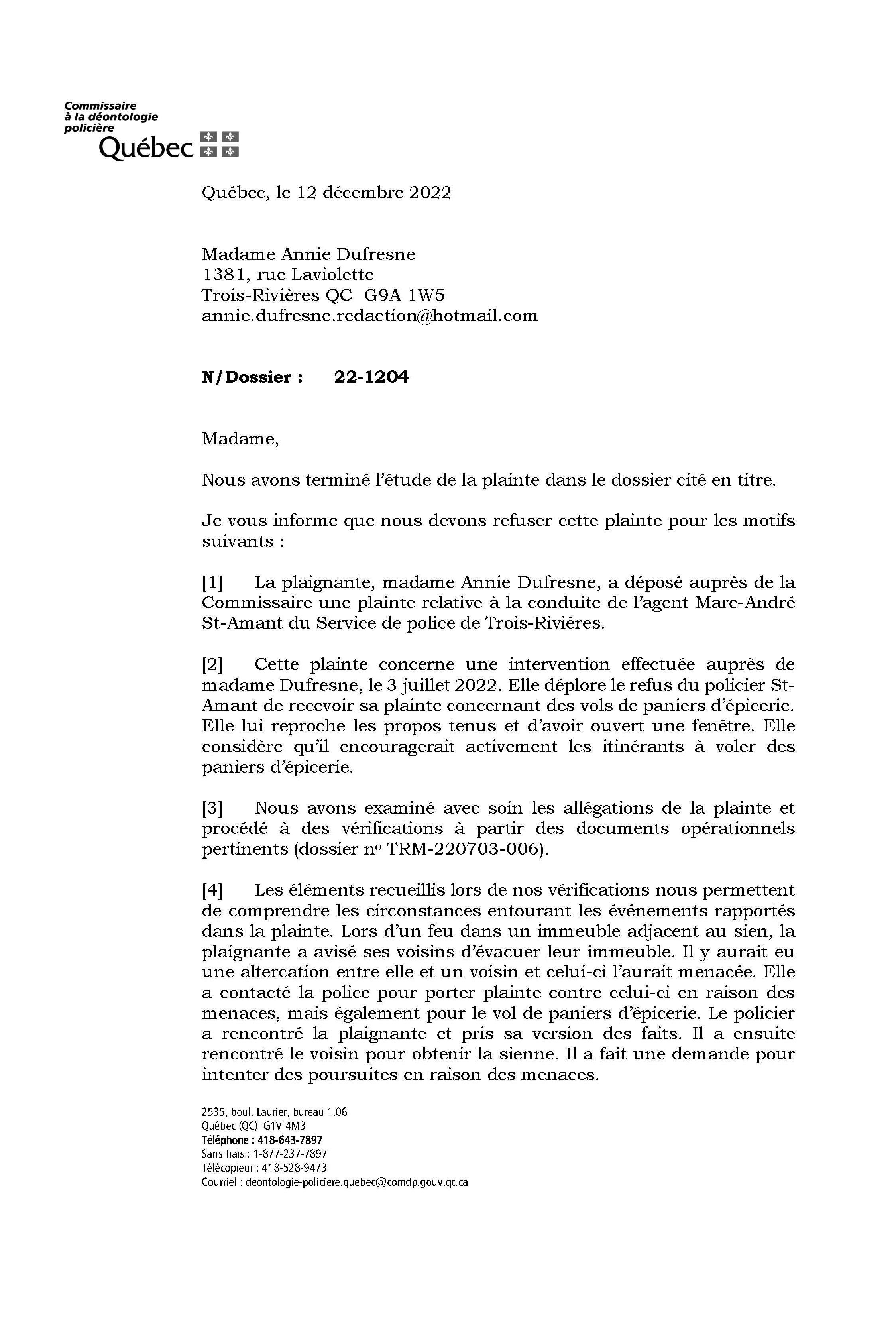 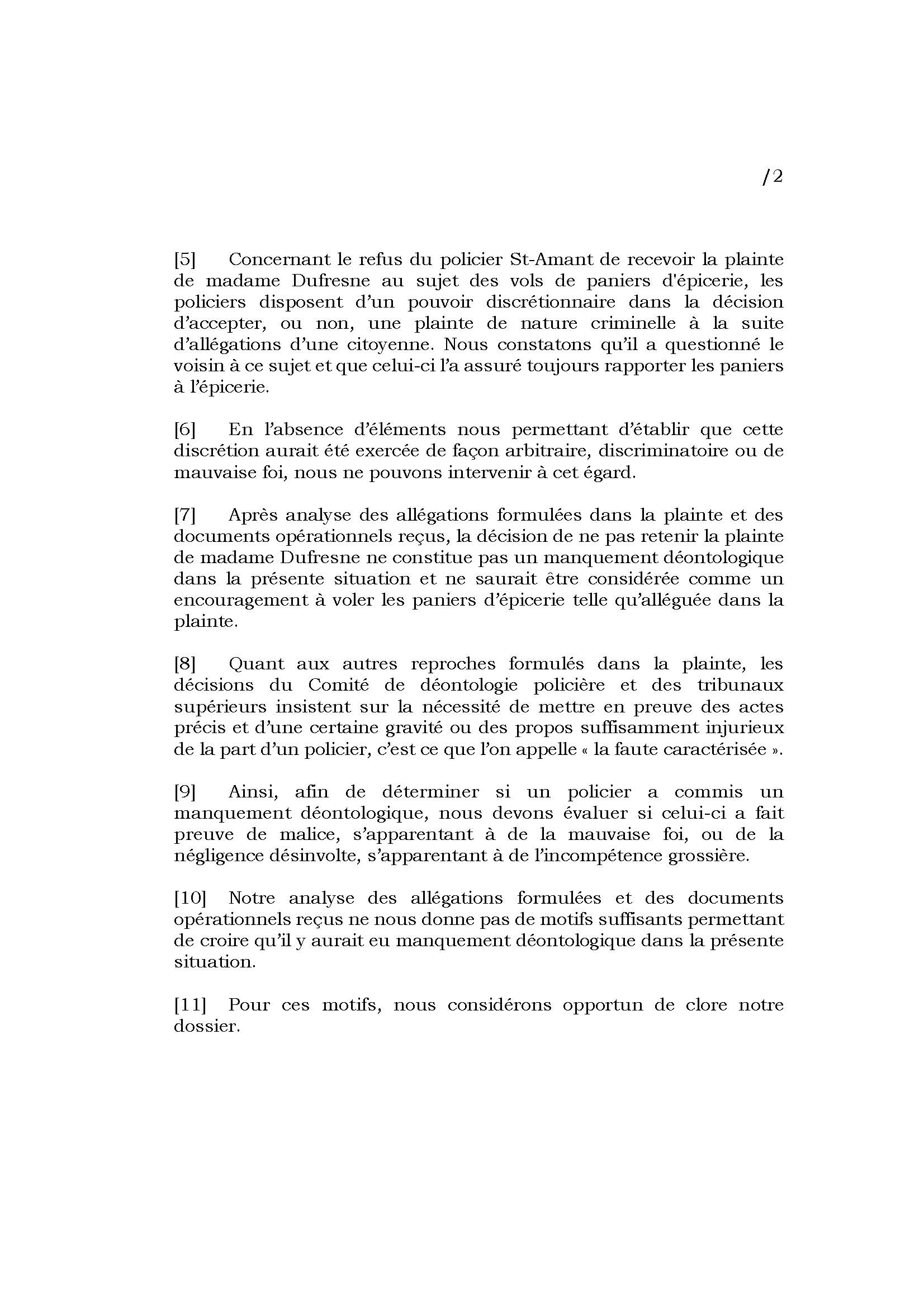 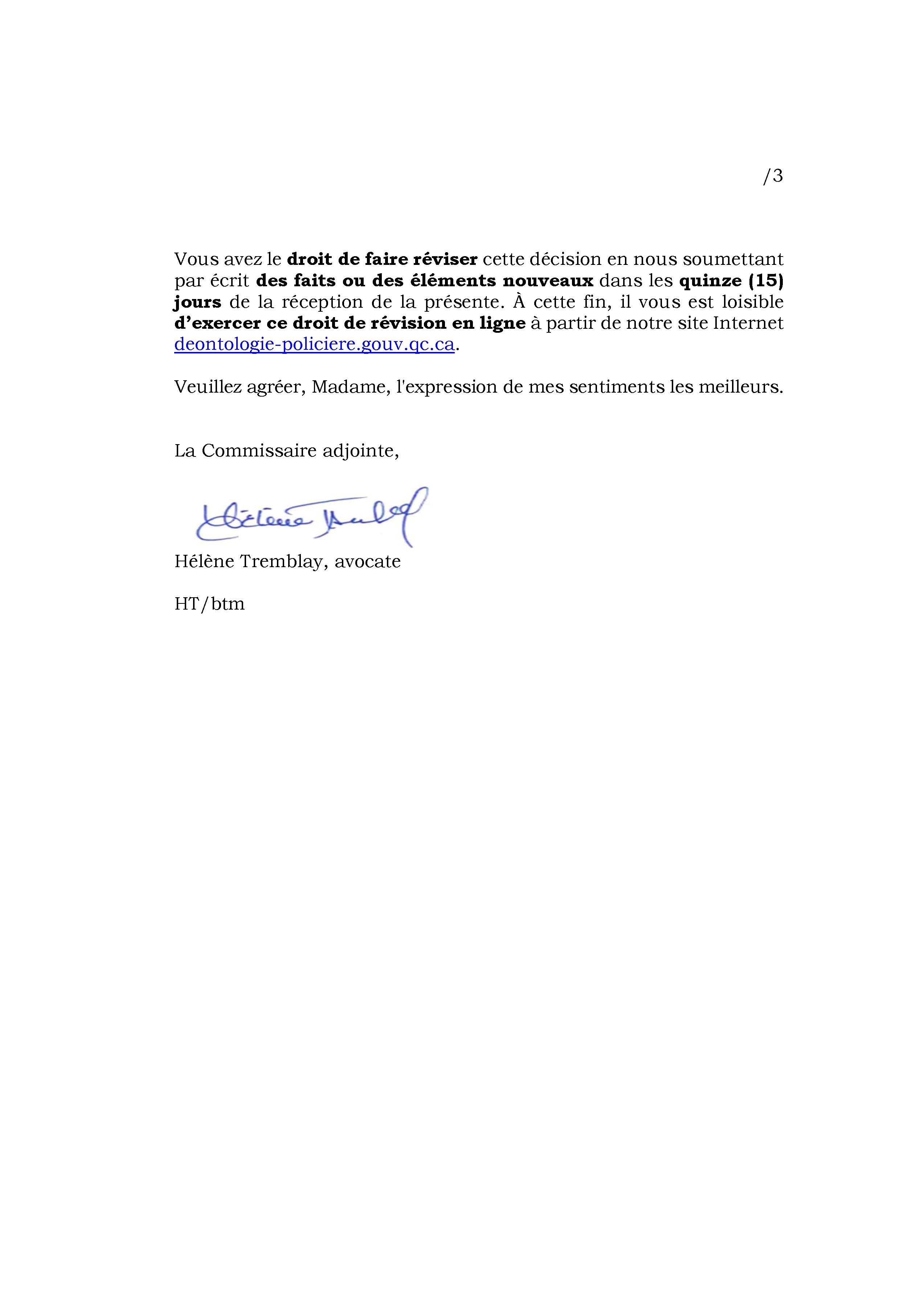 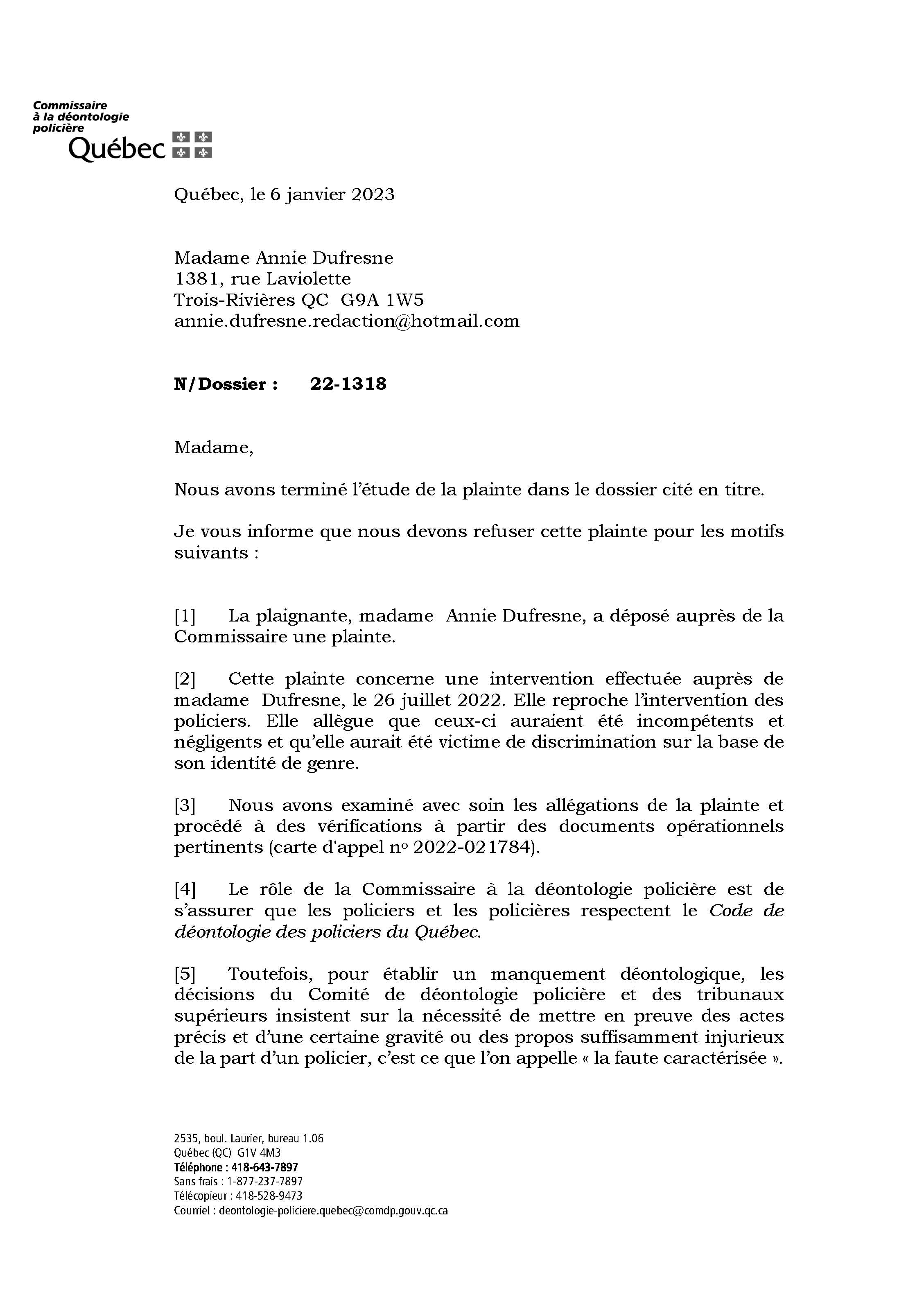 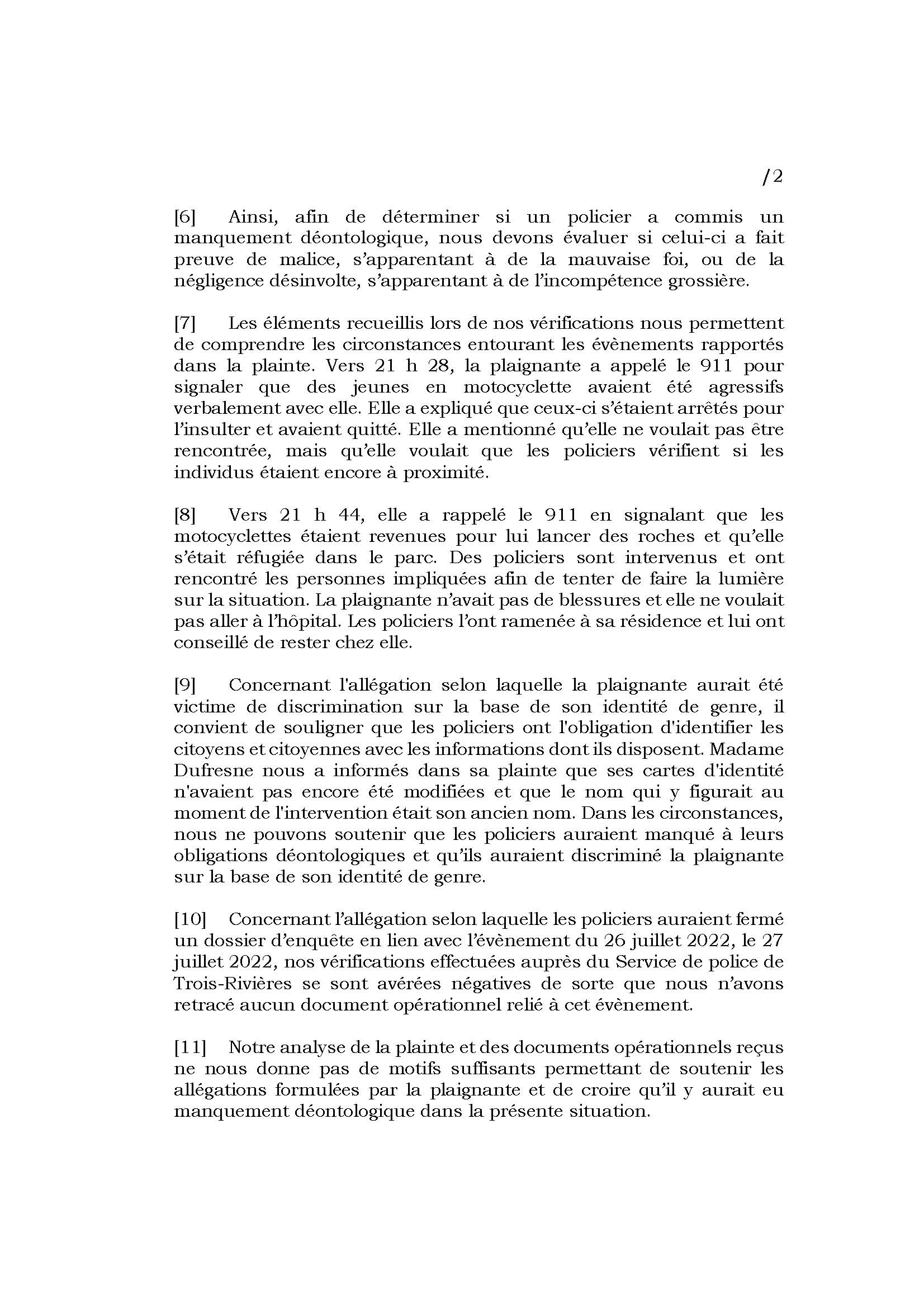 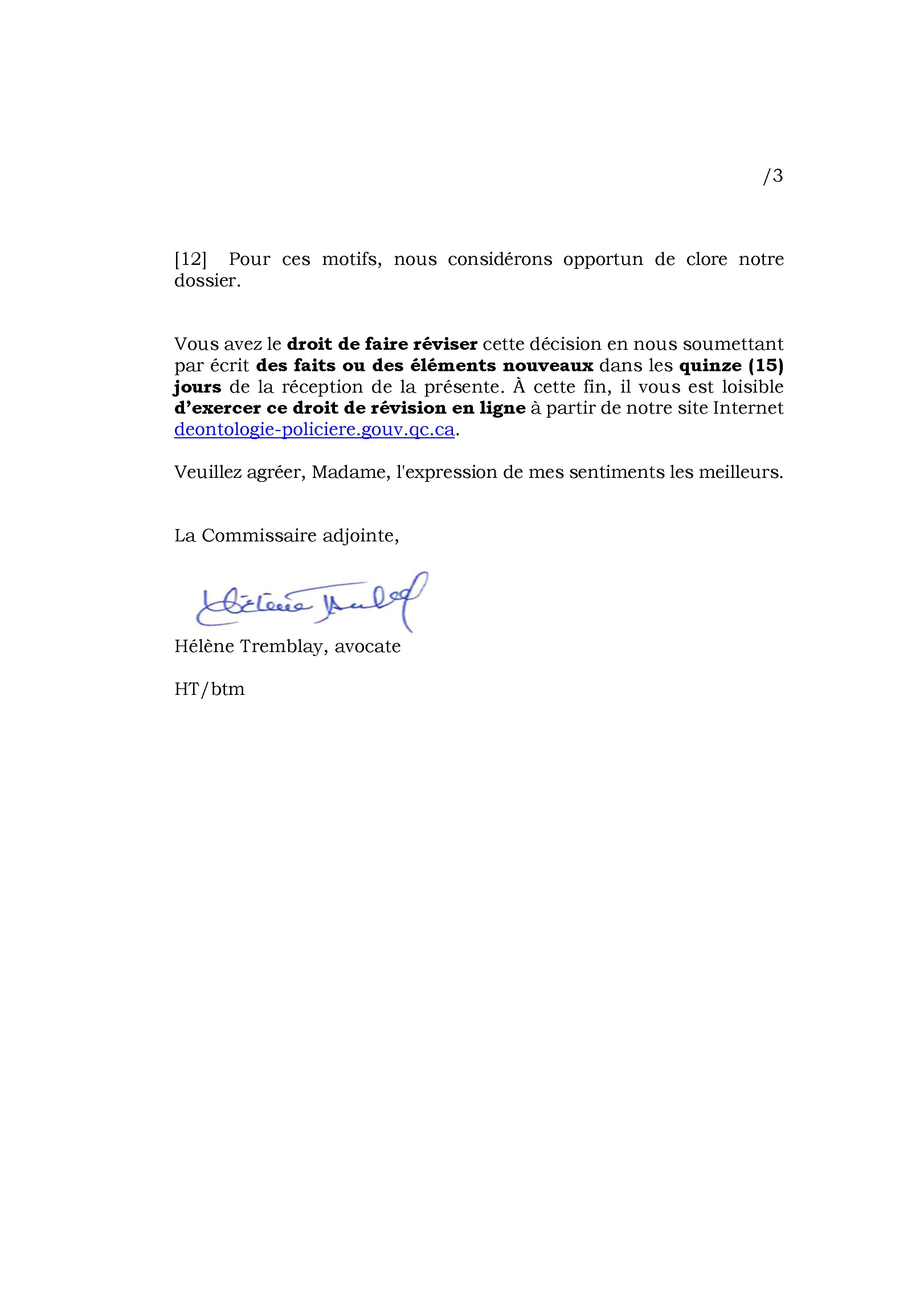