The family and friends of a Wet’suwet’en man fatally shot last week by RCMP in Campbell River, B.C., are speaking out saying guns should not have been drawn.

“There was no need to shoot someone like Jared in the head like that,” said Ketisha Hackett, mother of Jared Lowndes’ children. She expresses the grief and pain their two children will now face.

“They are going to have a life-long emptiness in them because they lost their father,” she said in an interview with CTV News.

Lowndes spent most of his childhood in Vancouver but lived in Campbell River for the last six years.

The province’s independent police oversight body is investigating the shooting.

According to an RCMP news release, an officer attempted to stop Lowndes’ vehicle over an outstanding warrant on July 8. The vehicle failed to stop and fled — prompting a call to dispatch.

Officers responded, spotting Lowndes in his vehicle in a Tim Horton’s parking lot, he was boxed in by RCMP vehicles. A confrontation occurred with an RCMP officer and police dog.

The police dog was fatally stabbed, and the officer suffered knife wounds. Lowndes was shot and pronounced dead at the scene.

There is now an investigation by the Independent Investigations Office of British Columbia.

Family and friends question the use of a dog and a deadly weapon in a warrant stop.

“They should have approached him with caution, they shouldn’t have tried to box him in and surround him, and they definitely shouldn’t have sent the dog after him like that,” said Lee Hackett, a friend of Lowndes.

Supporters say Lowndes was treated unfairly by the police.

“Jared was stuck in that car already, they had no reason to bring that dog out at all. Jared didn’t have to get shot in the face three times either,” said Lowndes’ friend Ashleaha Gardiner.

We will follow this story as the investigation into the fatal police shooting is in the early stages.

—With files from CTV News

“I’m not happy with the decision” says Pradel Content, a Black man from Laval, north of Montreal, after a police officer was suspended for 18 days 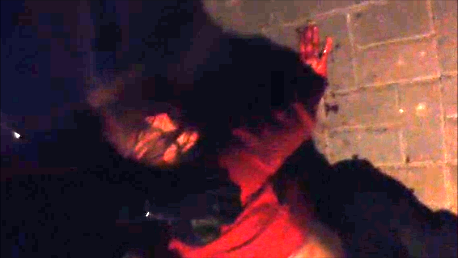 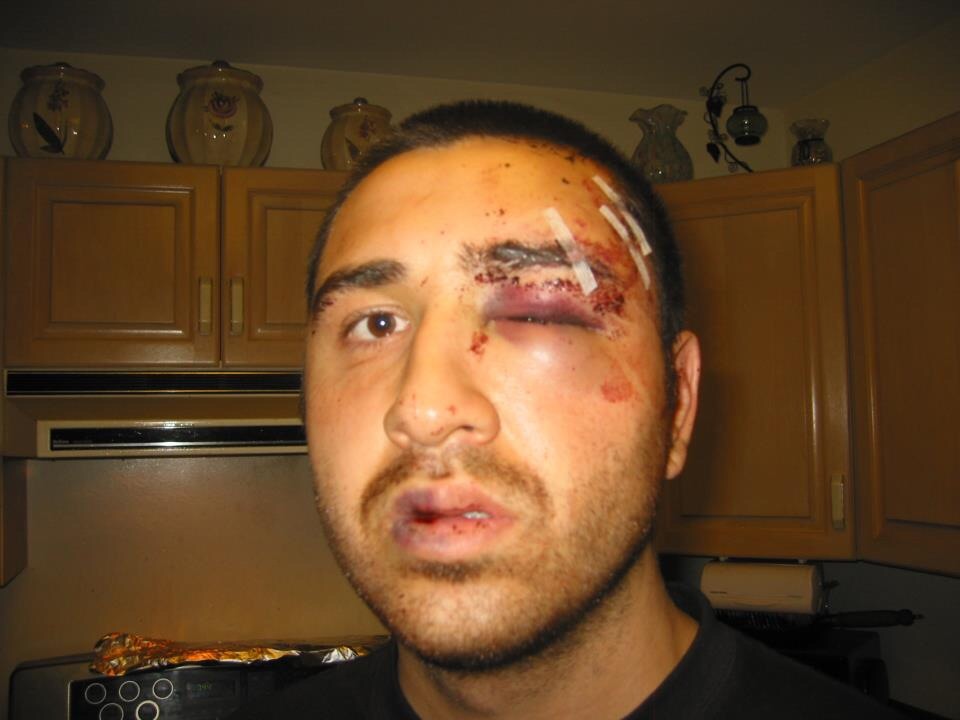